8 Portland Street, Seacliff is a four-bedroom house, to be

NORTH Brighton has been named South Australia’s most lifestyle-friendly suburb, and it’s easy to understand why.

Located on Adelaide’s southern beaches, 90 per cent of North Brighton residents have education facilities as well as parklands within 500m of their front doors, are less than 1km from the coast and only a 25 minute commute from the CBD — making it the most lifestyle friendly suburb, according to a new data released by Realestate.com.au.

An ABS data standard called the Australian Statistical Geography Standard 2016 was used to calculate the distances within each suburb to these main lifestyle factors.

North Brighton, one of seven coastal suburbs to rank in South Australia’s Top 10, reflected a change in buyer demand, according to REA Chief Economist Nerida Conisbee.

“Beach side living is a lifestyle element for many buyers and what we’re seeing in South Australia is consistent with the rest of the country,” she said.

“That said, in the past, coastal suburbs were always further down the list. It’s more inner suburbs and the Adelaide Hills that we see strong demand for.

“But perhaps there is a generational shift as people have a greater affinity for the beach and are not as much hung up on historical homes and may want something a bit more modern.”

“I’m really not surprised by the result as I’ve found properties are highly sought after when they come to the market,” he said.

“That said, North Brighton is a hidden gem as not a lot of buyers seem to think about it when looking for properties in the area.

“But it’s perfectly located. It’s close to Glenelg, which has good public transport and it’s also close to a lot of good schools. So we’ve seen a lot of people trying to buy into the local school catchment area, but there’s also been increasing interest from investors.”

Bianca Browse of Harcourts Packham said many seaside suburbs, including Seacliff, were tightly held and sought-after among families.

“My experience is that these seaside suburbs have really lovely communities where everyone tends to know everyone,” she said。

“You also tend to find that there are a lot of generation of families that live out here, so families with children and grandparents nearby.

“So there’s a lot of long-term ownership. Units tend to change hands more often than houses around here.”

*Suburbs ranked by easy access to education, parks, beaches and CBD by car or public transport

*% figure refers to the proportion of people within a suburb who has access to the feature. Park/Education < 500m distance; beach or main rivers < 3km 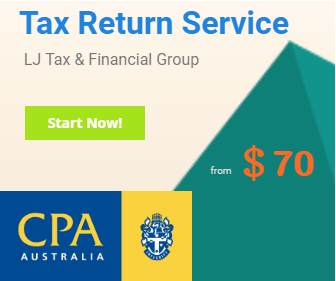 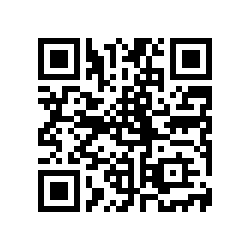